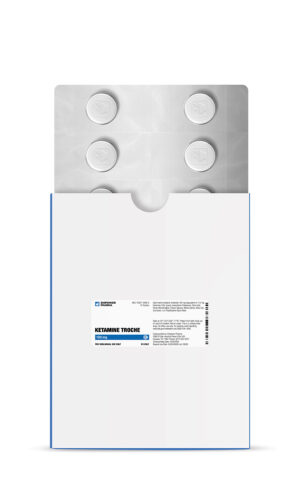 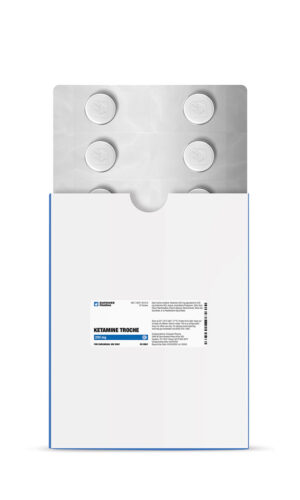 Ketamine is mainly used in both veterinary and human clinical anesthesia serving as pain killer, sedation in intensive care, and induction of memory loss. It produces a wide variety of pharmacological effects including sedation, catalepsy, somatic analgesia, bronchodilation and stimulation of the sympathetic nervous system.Persson J. Wherefore ketamine? Curr Opin Anaesthesiol. 2010;23:455–60. It usually comes as a white crystalline powder and can also be formulated into tablets and pills.

Ketamine may cause central nervous system depression; caution should be applied when operating heavy machinery; do not engage in hazardous activities or operate hazardous machinery for at least 24 hours after usage.

Ketamine may cause dependence and tolerance with prolonged use; discontinuation of long-term use has been associated with a withdrawal syndrome with psychotic features.

There is no data on the measurement of ketamine in breast milk post-administration in humans. Limited information suggests that ketamine does not affect infants through breastfeeding. Ketamine, due to the paucity of information should be administered to nursing mothers or during pregnancy with adequate monitoring by a physician.

Ketamine is an anesthetic with a good safety profile.Reich DL, Silvay G. Ketamine: an update on the first twenty-five years of clinical experience. Can J Anaesth 1989;36:186-97. Its major drawback, limiting its clinical use, is the occurrence of emergence reactions. Emergence phenomena include hallucinations, vivid dreams, floating sensations and delirium which are reduced by the simultaneous administration of benzodiazepines and keeping the patient in low stimulus environment. Such reactions are also thought to be reduced by providing adequate information about such possible adverse reactions well in advance. These effects occur in greater frequency in adults (30-50%) than in children (5-15%).White JM, Ryan CF. Pharmacological properties of ketamine. Drug Alc Review 1996;15:145-155.Bergman SA. Ketamine: review of its pharmacology and its use in pediatric anesthesia. Anesth Prog 1999;46:10-20.

No adverse outcomes were noted in nine healthy children treated in the emergency department. Inadvertent ketamine overdose of 9 children in emergency units did not result in adverse outcomes. The overdoses were reported in the ranges of 5 to 100 times the normal dose. Toxicity manifested as prolonged sedation in all nine children; toxic effects were limited to prolonged sedation and depression of respiration in 4 of the children. The safety margin of overdose is thought to be wide.Green SM, Clark R, Hostetler MA, Cohen M, Carlson D, Rothrock SG. Inadvertent ketamine overdose in children: clinical manifestations and outcome. Annals of emergency medicine. 1999; 34(4): 492-497.

The co-administration of ketamine resulted in serious depression of the respiratory system in two cases. Earlier administration of secobarbital in a seven-year-old patient given a little dose of ketamine in one case; while the second case involved ethanol resulting in death.Kopman AF. To the editor: ketamine may interact with barbiturate premedication in producing delayed awakening from anesthesia and significant respiratory depression. Anesth. Analg. 1972;51:793-4.Moore KA, Kilbane EM, Jones R, Kunsman GW, Levine B, Smith M. Tissue distribution of ketamine in a mixed drug fatality. J Forensic Sci 1997;42:1183-5.

Sympathomimetic effects and serious side effects such as hypertension and lung edema have been reported.Murphy JL Jr. Hypertension and pulmonary oedema associated with ketamine administration in a patient with a history of substance abuse. Can J Anaesth 1993;40:160-4. Such adverse effects appear to be rare and may be related to the combination of ketamine with other substances of abuse.

On the other hand, cardio-depressant effects have been noted in critically ill patients. This may be due to chronic catecholamine depletion and so preventing any sympathomimetic effects of ketamine and unmasking a negative effect, which is usually overshadowed by sympathetic stimulation.Reich DL, Silvay G. Ketamine: an update on the first twenty-five years of clinical experience. Can J Anaesth 1989;36:186-97.White JM, Ryan CF. Pharmacological properties of ketamine. Drug Alc Review 1996;15:145-155.

It has been shown that after prolonged and/or repeated infusion of S(+)ketamine liver injury may occur.Noppers IM, Niesters M, Aarts LP, Bauer MC, Drewes AM, Dahan A, Sarton EY. Drug-induced liver injury following a repeated course of ketamine treatment for chronic pain in CRPS type 1 patients: a report of 3 cases. Pain. 2011 Sep;152(9):2173-8. 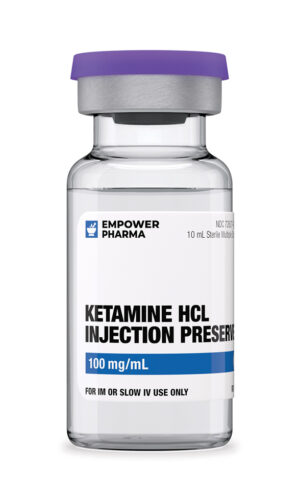 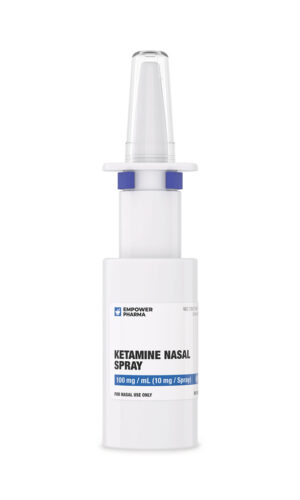